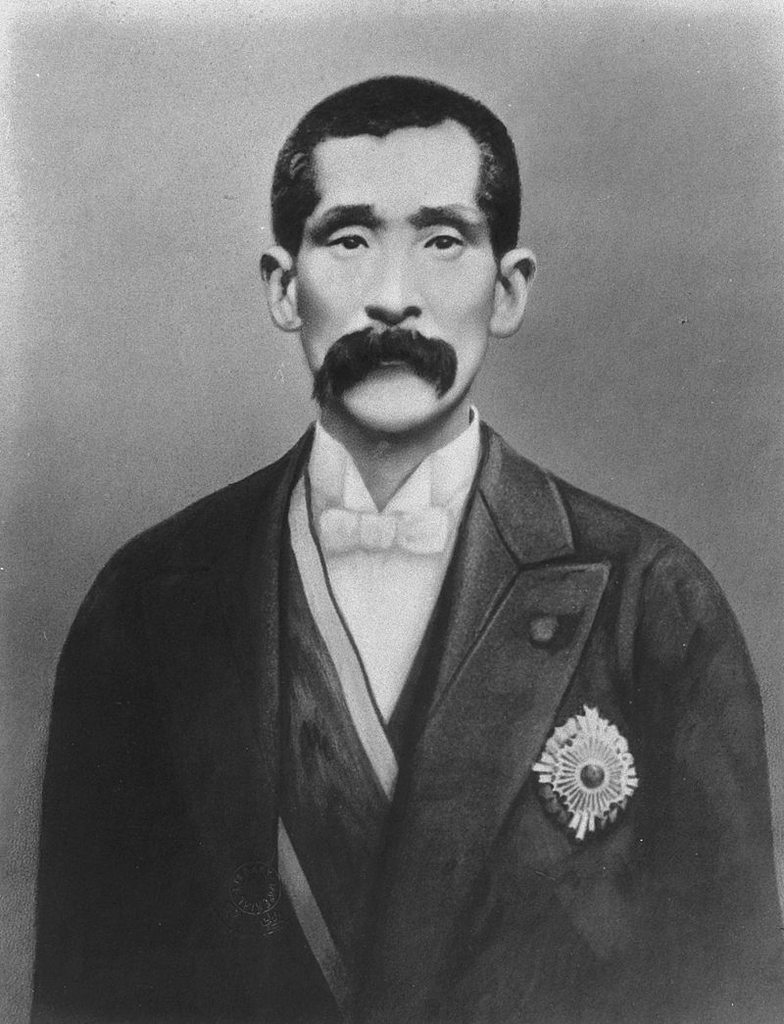 Kotaro Komura? Oh, someone who revised the treaty, right?

I think that if you ask for the name Komura Shotaro, you will probably get a reaction like this. Even though I was not familiar with Japanese history, I had a similar impression.

However, this time I went to “Kotaro Komura Memorial Museum” located in Koi, Miyazaki Prefecture, and the impression has changed considerably, so I would like to make an article.

1870: Enrolled in University Nanko (the predecessor of the University of Tokyo)

It is a translation that the history of Kotaro Komura is described in Kotaro Kotaro Memorial, but I was blessed to see it. There are some people who studied abroad at Harvard during this time.

In recent years, students who have not gone to Tokyo University have become a topic in the examination world. It is a story that the phenomenon that top class graduates of Kaisei and Takumi go to Harvard and Stanford, etc. is increasing in recent years. Whether baseball or soccer or researcher, musicians are now in the age of jumping out of Japan. There is no future in a nation where talented human resources are drained …

I will leave the story for a while. Even now, people who go to Harvard are rare. There is hardly any level that is not unusual. Living in foreign countries from an early age, regardless of the environment, when Komura Shotaro’s era is bad, he enters Harvard University when there is no dictionary.

All historical characters are far from being. So they fall into an illusion as if they were cartoon characters, but they are genuine people.

It is said that the student who received the nomination is called a “tribute,” but it was not necessarily the only person with good results. Among the characters who became tribute at the same time as Shoutaro, there was Kazuo Hatoyama who is the ancestor of the Hatoyama family, but it seems that it was the only Komura Kotaro who advanced to Harvard. This also shows how smart Kotaro Komura was. 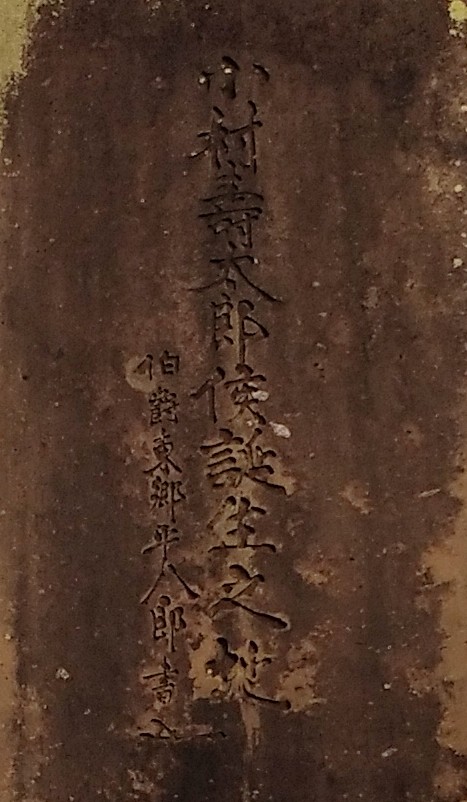 However, regarding Komura, it is ugly from here.

The Foreign Ministry seems to have liked Mokumitsu Mokumitsu, and in 1893 he was appointed as Deputy Minister of Qinguk.

As you know, the Sino-Japanese War took place in 1894, which made it an extremely important position, and has since been a Deputy Foreign Minister.

The deputy secretary at that time also had a position equivalent to the present secretary-general and was the top of the ministry, so that Kotaro Komura was appointed to that position in his thirties.

The most difficult thing in modern Japan is the University of Tokyo, but even the students of the University of Tokyo have difficulty in the National General Profession (which was called 1 class in my case), and those who passed are the Under Secretary The goal is to go down the sky, and the top secretaries who gather only the top people in the study are the secretaries of the secretariat.

… I wonder why I was tired of writing how great Kotaro Komura was. I have no dream. What is it?

Apart from that, in 1901 he was appointed as Foreign Minister of the Katsura Cabinet, and in 1902 he concluded the Japan-UK Alliance.

This was a major incident in terms of world history, and at that time there were few cases in Europe where countries had an equal treaty with the East. From the perspective of European countries, Asian countries were only colonial, and in fact they were not regarded as the same “people.”

In particular, the British Empire at that time was the strongest nation that boasts the world’s largest print, and it was not originally a country that formed an equal alliance with Japan.

In the background there was the Romanov’s view of Britain’s desire to stop Russia’s policy towards the south, but at that time the one who was actively claiming an alliance with Britain in Japan at the time was Komura Kotaro who actually tied it It’s terrifying.

Good or bad Japan is going to join World War I in the wake of the Japan-British alliance, saying that it is this person named Komura Kotaro who greatly influenced not only the history of Japan but also the history of the world It will be good.

Then, in the Portsmouth Treaty, a peace treaty of the Russo-Japanese War that occurred in 1904, Komura signed as ambassador to Japan.

It is strange to say that Kotaro Komura, who is from a small town called Manifei, has been given full power in Japan. 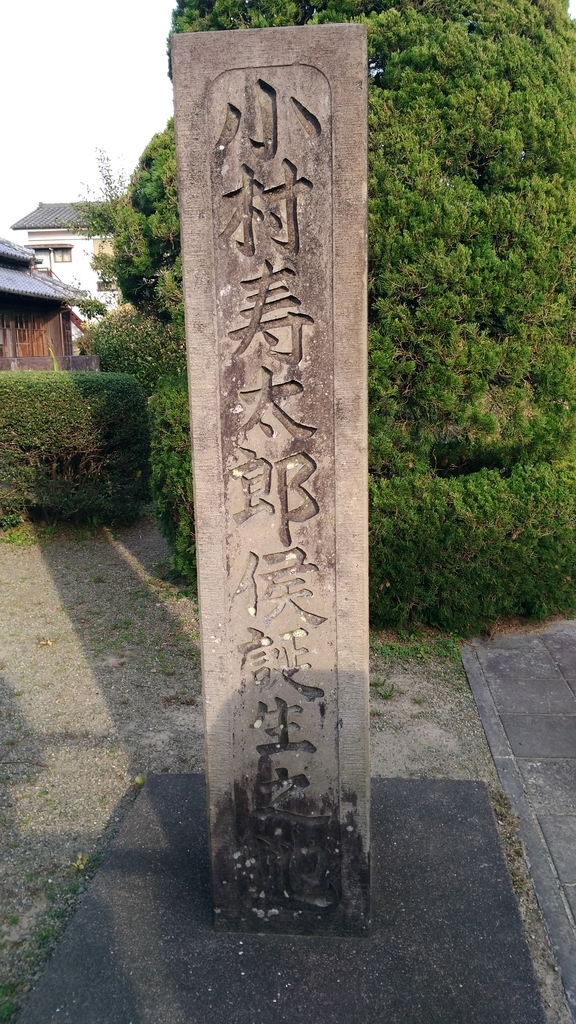 I actually went to Manisei the other day, but it was difficult but it was rural. After all, one train will come or not every hour. How did you go to Tokyo from such a place? Did not walk because it was the Meiji era without a railway? And from there you flew to the world? From this land?

I used to teach many things at the foot of Tokyo. They study for a number of hours every day since elementary school, and go back to study in the study room after class. Seeing that, I thought Tokyo was like a different environment.

Komura Kotaro was not raised in such an environment.

Of course there was luck and timing too. By chance it was good that there was a system called tribute, and I put it in private groups. At that time, the people who could not read and write were still overwhelming, and the environment might have been good.

In 1908, Komura Shotaro achieves his historic feat. It is a revision of the inequality convention.

It is a moment when a country called Japan is recognized by the world as an independent nation.

Komura Kotaro is a great Japanese man who truly represents the Meiji era.